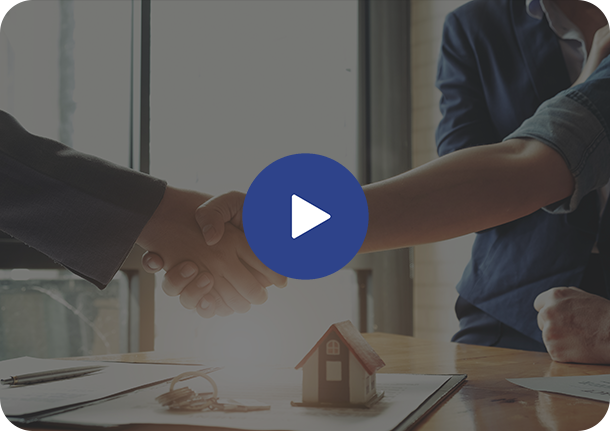 Burke Financial is an award-winning Mortgage Broker in Toronto, Ontario. Specializing in subprime mortgages, we’re committed to helping homeowners make the most of the equity in their home. At Burke Financial, we offer fast and easy approvals, personalized solutions unique to your needs and funding in as little as 48 hours.

Burke Financial is a Better Business Bureau accredited 5-star mortgage brokerage. Hundreds of Canadians have trusted us with their mortgages because we help them make informed decisions and save money. View our 5 star Google Reviews and see what others are saying about us. If you feel like we would be a fit for you, call us today to get started.

We work with homeowners all over the province of Ontario. With Burke Financial, you can have the financial future you dream of today. Contact us to get started

Mortgage Solutions That Help You Get Your Life Back On Track.

If you are a homeowner who is experiencing hard times, it can feel like there is nowhere left to turn when you need a loan. At Burke Financial, we provide solutions for even the most challenging applications to help you create a brighter financial future.

How to Get Started

1. Call us or apply online

Take a few minutes to talk to one of our Specialists to help us understand what you’re looking to accomplish.

Follow our proven Customer Success Journey which allows us align your goals with the best solution for you.

Once your paperwork is signed, receive your funds in as little as two business days.

Our Award-Winning Team is Here to Help

Thank you so much Stefan Li! You are the truly Best. I highly recommend his service to anyone seeking a mortgage solution in this crazy Toronto real estate market! read less

It was such a pleasure working with Jakob, he worked so hard for us, I wish other financial institutions would follow Burke Financial's lead with how professional and honest they are. They are truly there for you.

Thank you, Jakob, for all your hard work. You never gave up. I would highly recommend Burke Financial read less

What Our
Customers Say

We are so proud of our team and love client feedback, but don’t take our word for it. Read the reviews or watch the video testimonials, to see what our clients have to say. 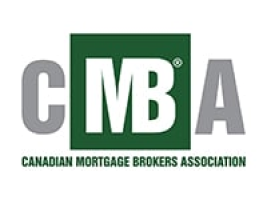 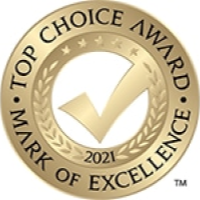 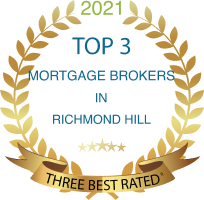 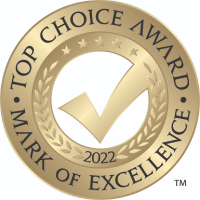 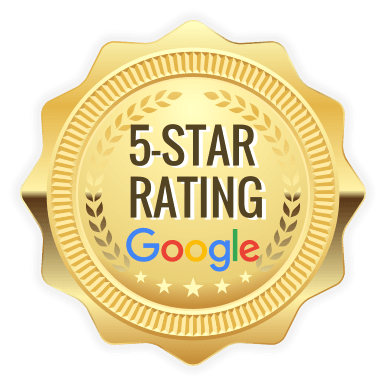 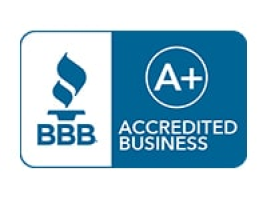 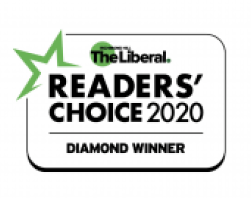 Toronto has a population of 2,731,571 and is the world’s fourth most livable city. Toronto is home to many skyscrapers and high-rise buildings and is famous for the once tallest free-standing structure known as the CN Tower. Overall, the quality of life in Toronto is considered good, especially if you are a city lover at heart. Toronto has over 8,000 restaurants, so anyone taking in the foodie scene will not be disappointed. Also, Toronto is home to North America’s only castle – Castle Loma in midtown Toronto is considered the only authentic castle.

Toronto is a world leader in areas such as business, finance, technology, entertainment and culture. For anyone living and working in the city, there is vast opportunity for employment in these industries. It is also one of the most multicultural cities in the world, with more than 140 languages and dialects spoken. Living in Toronto, particularly downtown can be expensive. The cost of living is considered high when compared to neighbouring cities, however the amount of amenities in close proximity and easy transit options makes it worth the extra cost. The average home price is just over $1M and prices are up by 13% year-over-year.

We Get You Approved

Have you been denied by the bank? Even if your credit score is below 650 and you have a complex situation, we won’t give up on you! We can deliver approvals for even the most challenging applications.

There’s no need to stress with our fast and easy approval process. Get pre-approved in as little as 1 hour and receive your funds in 48 hours. We put money in your pocket faster, so you can invest in your future.

Our trusted team genuinely cares about your best interests. We work hard to provide you with short and long-term solutions that will help improve your financial health so you can focus on what matters most.

At Burke Financial, we have a diversified group of lending partners.

At Burke Financial, we provide mortgage solutions that help homeowners to take advantage of their home’s equity and invest in their future. We help our clients weigh different lending options to help them identify the one that will best suit their needs.Our goal is to give our clients an unmatched borrowing experience with a personalized level of care. We put our client’s interests above and beyond everything else.

We operate with a high level of professionalism and compassion to ensure every client feels like part of our community, not just another application. As a premier mortgage brokerage in Ontario, we are invested in our clients’ needs, questions, and concerns. We work with homeowners all over the province. Learn what we can do for you today.

Home equity loans allow you to access your property’s equity in a single, convenient payment. Borrowers often use these funds to consolidate debt or pay for significant expenses such as education costs, vehicle repairs, or home renovations. READ MORE

Home equity loans allow you to access your property’s equity in a single, convenient payment. Borrowers often use these funds to consolidate debt or pay for significant expenses such as education costs, vehicle repairs, or home renovations. READ MORE

With a second mortgage, you can borrow additional funds against your home’s equity without the strict lending criteria of a traditional bank as credit and income. This type of loan is typically used to solidify outstanding debts or cover renovation costs within the home. READ MORE

A debt consolidation mortgage allows you to consolidate multiple debts into a single, low monthly payment. Through this method, you can often reduce your monthly payments by up to 75%. READ MORE

Stopping a power of sale will help you maintain control of your property. It allows you to catch up on outstanding debts or payout your existing lender before they take possession of your property and sell it. READ MORE

A bridge loan allows you to access the equity of a sold property to purchase your next piece of real estate without waiting for the closing date. READ MORE

Refinancing your mortgage can help you lower your current interest rate, access your equity immediately, or combine multiple mortgages and debts into one lump sum. Refinancing ultimately allows you to replace your existing loan with a revised one. READ MORE

Stopping a power of sale will help you maintain control of your property. It allows you to catch up on outstanding debts or payout your existing lender before they take possession of your property and sell it. READ MORE

A bridge loan allows you to access the equity of a sold property to purchase your next piece of real estate without waiting for the closing date. READ MORE

Customized Mortgage
Solutions at Your Fingertips

Our trusted team genuinely cares about your best interests. We work hard to provide you with short and long-term solutions that will help improve your financial health so you can focus on what matters most.

Save Thousands On Your Mortgage

Why use a mortgage broker?

Mortgage brokers are licensed financial professionals that have the resources to find the lowest rates and the appropriate payment plans for their clients. Working with a broker will save you time and ensure you get the best possible deal.

What does a mortgage broker do for you?

The role of a mortgage broker is to act as a connection between the borrower and the lender to secure a loan on behalf of the individual or their business. Their responsibilities include negotiating rates, dealing with the paperwork, and facilitating an agreed-upon loan and payment plan

What does a mortgage broker do for you?

A mortgage broker acts as the middleman between you and the extensive paperwork involved on your behalf for a set fee. They are often able to foresee problems that could arise during the application process and tailor your application based on what each lender needs.

One of the most significant benefits of working with a broker is their extensive network, as they have the tools and resources to identify and obtain the loan that will fit your needs.

How does a mortgage broker work?

A mortgage broker compiles a homeowner’s financial documents, accesses their credit history, and confirms current and past employment to present an application to multiple lenders. They help negotiate the terms and conditions of your payment plan and, once the loan is agreed, will work with the lender to ensure a smooth and efficient transaction.

What are mortgage broker fees in Ontario?

Mortgage broker fees in Ontario vary based on your unique situation and the solution you are seeking. Contact us today for a more personalized estimate of what you can expect your fees to be.

Owning a home is an investment that deserves detailed attention and care. When unexpected expenses occur, or you need to consolidate your debts, it’s essential to find the right broker to step in and offer a solution tailored to your financial needs. We operate with a vast network of lenders, including subprime mortgage lenders across the province, and we’ll work diligently to find the right match for our clients.

At Burke Financial, our mission is to give homeowners across Ontario the best possible borrowing experience through a high level of service and expertise.

When you work with us, you’re working with an award-winning team that specializes in getting even the toughest of applications approved. We’re putting money in your pocket faster, so you can invest in your future.

What locations does Burke Financial serve?

Burke Financial offers mortgage broker services, with a specialty in subprime mortgages, across the province of Ontario.

What is the Burke Financial approach?

At Burke Financial, we know that each homeowner’s experience is unique. We offer a personalized approach and help connect our clients with subprime lending options across Ontario. From day one, we treat each interaction with our clients as a chance to change their borrowing experience to a positive one.

We take the time to understand what our clients are looking to accomplish with their applications. We personalize short-term and long-term solutions to help our clients achieve long-term financial health.

We look at our client’s main priorities to make sure we shape the optimal payment amounts, term length, prepayment privileges, interest rates, and much more. We know how important it is to align our clients with reasonable rates and terms and educate them on areas like an exit strategy to make sure they are always on the right path.

Who can Burke Financial connect me with?

As an industry-leading Mortgage Brokerage, we leverage our vast network of banks, institutions, MICs, private lenders, and investors to connect our clients with some of the best lending options.

Who can work with Burke Financial?

Even if your credit score is below 650, our vast lending network allows us to deliver approvals for even the most complex applications. We believe every homeowner deserves to make the most of their home’s equity. We negotiate on your behalf and shop your application to multiple lenders to get you the most competitive rates and terms.

What timeline can I expect?

With our quick turnaround times, we can put money in your pocket in as little as 48 hours. Our goal is to deliver the best possible results for our clients and deliver them fast! 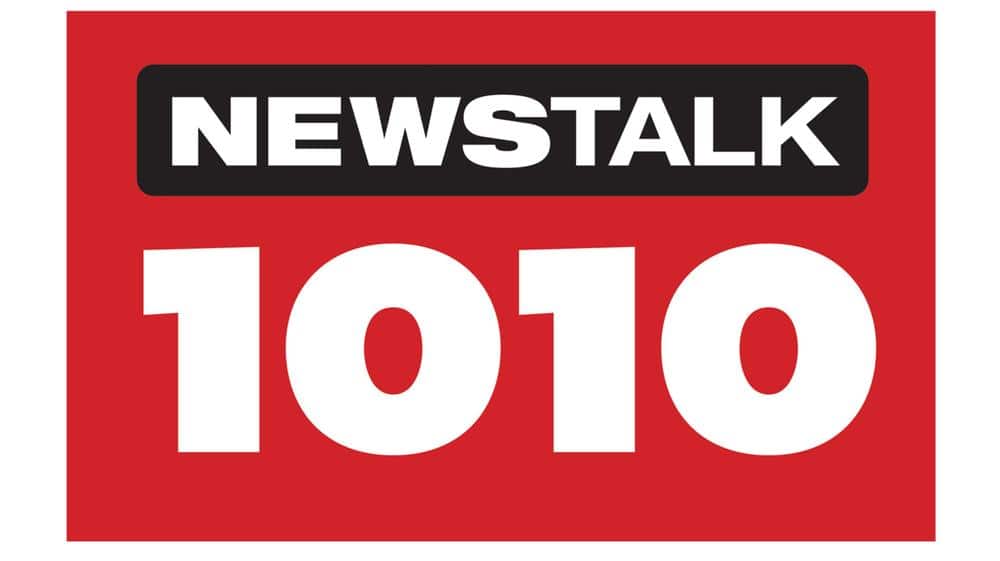 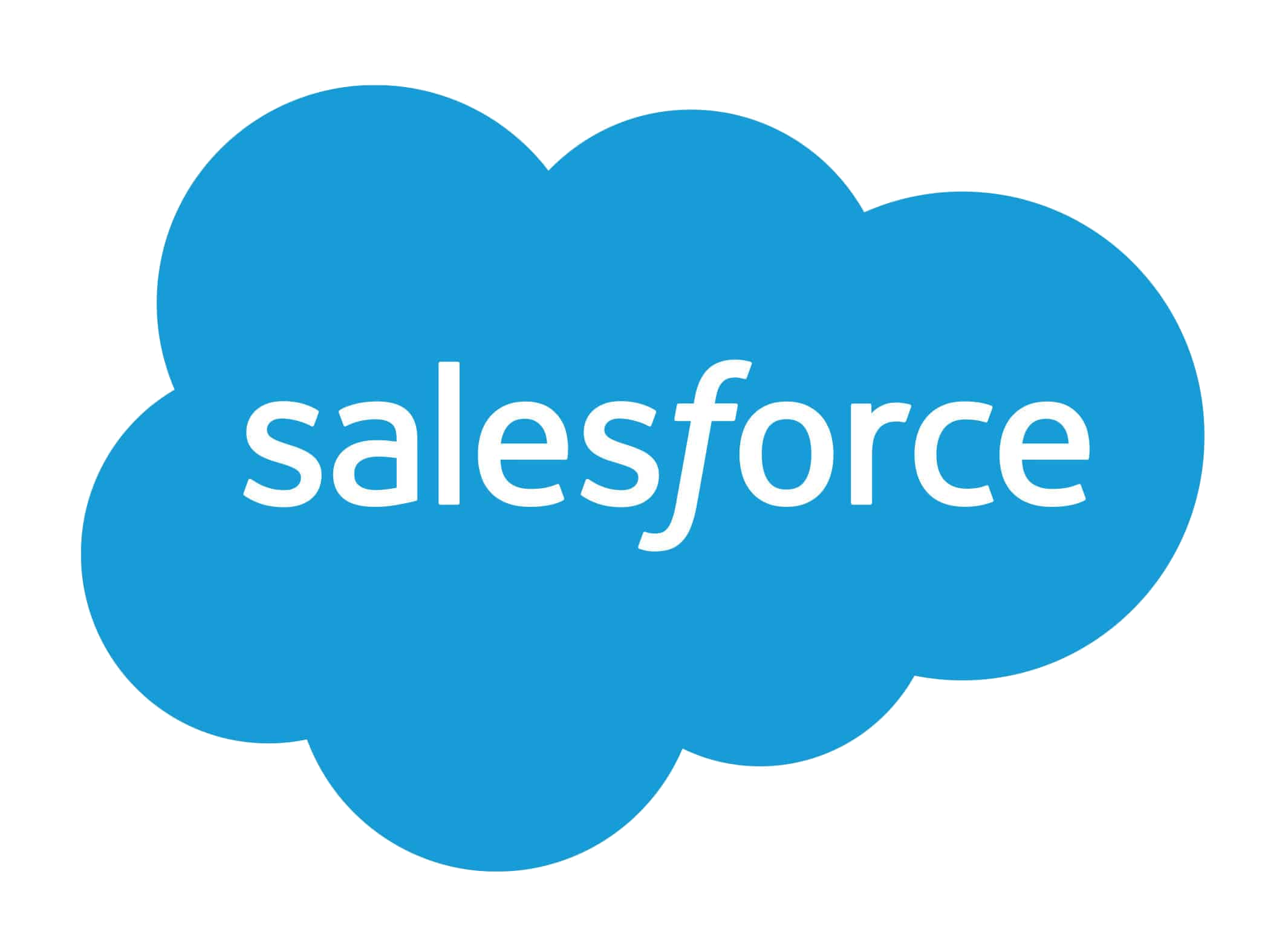 We provide service throughout all of Ontario with a focus on the following cities:

Join our newsletter to receive the latest industry news, updates and insights from our team at Burke Financial.